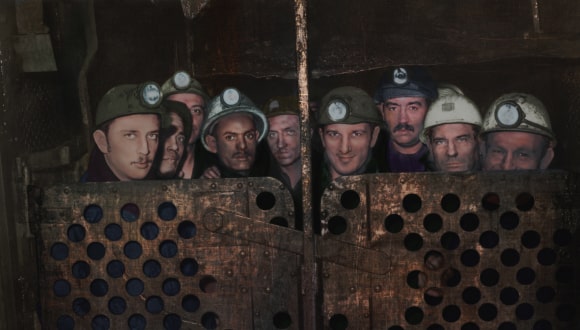 This film revisits the heroic actions of France’s miners. Without them, the country could never have become a great power at the end of the 19th century, nor have survived two world wars. Through incredible archival research and a cinematographic exploration of the deserted mining regions, the film portrays the most symbolic generation of the working class in France’s industrial history, as it gathers testimonies from the former miners who are now icons in the collective imagination.

A Program33 & INA coproduction.
With the participation of France Télévisions.
With the support of the Centre national du cinéma et de l’image animée and the Procirep-Angoa 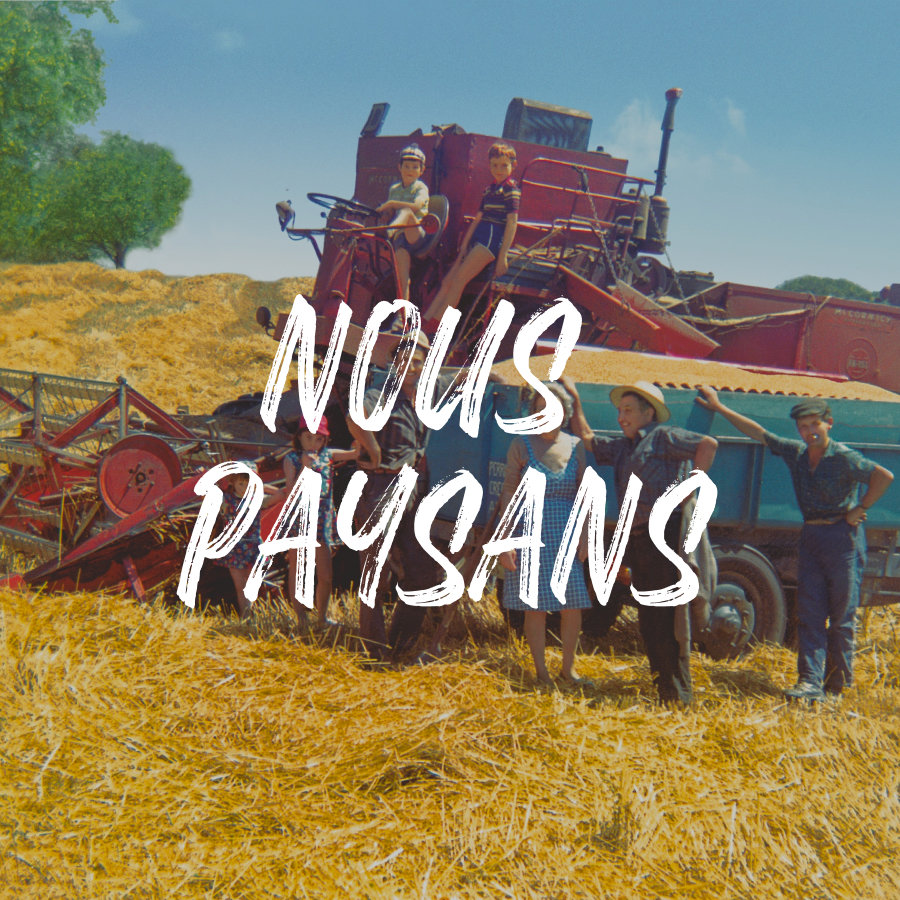 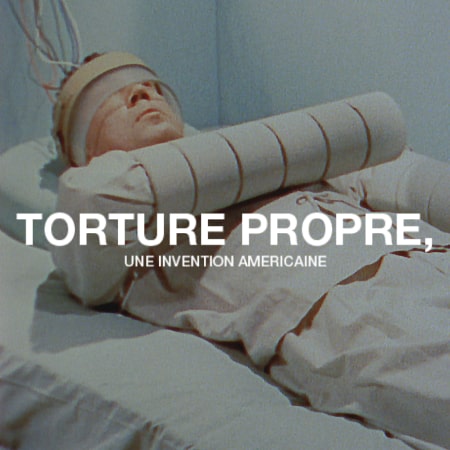 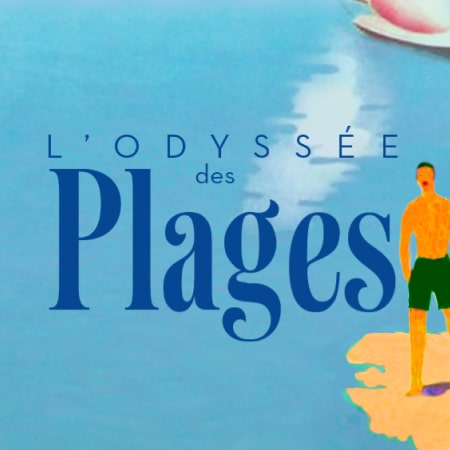 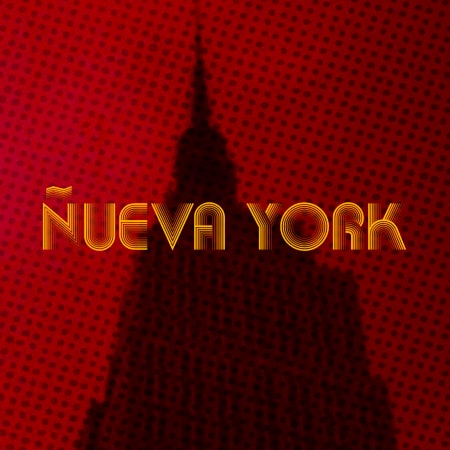 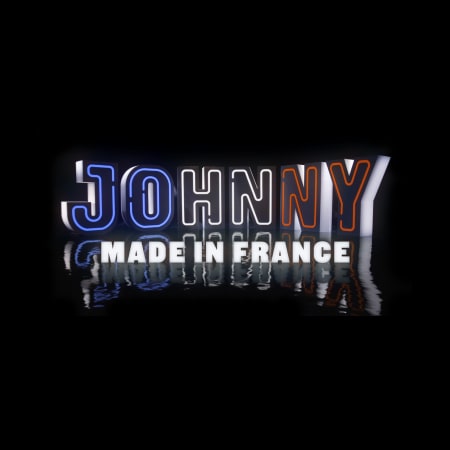 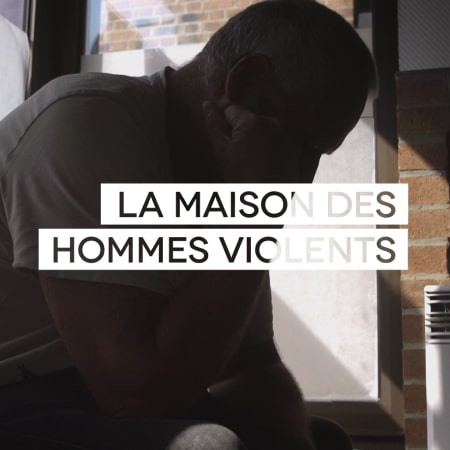