Since its creation in 1985, Program33 has introduced a new musical format into the French audiovisual landscape: the video clip. With more than 400 clips and more than a hundred concert recordings, Program33 has established itself over the years as a reference company in the field of music programs.

From 1990 onwards, Program33 gradually opened its field of activity to project this original aesthetic savoir-faire by opening up to magazines (Tracks, Arte, since 1997 ; Dr CAC, France 5, from 2011 till 2013 ; Drôle D’Endroit Pour Une Rencontre, France 3, 2016-2017), feature films and documentaries.

Our programs, broadcast on major public and private French and international channels, are often awarded prizes at festivals. Their common denominator: democratizing documentaries without ever blurring their purpose, with films that offer a true decoding of history, art, society or popular culture, and that give the public the keys to “see” and “say” the world better.

We defend the driving idea that the most complex of subjects can be accessible without making it insipid or distorting it. Thus, with an average of 15 documentaries produced each year (excluding collections), Program33 has established itself as one of France’s leading independent producers.

The Program33 method is first and foremost a high level of rigour, but also a certain culture of risk-taking, driven by producers who do not hesitate to embark on complex and audacious films. This is combined with the search for innovative forms that enrich the documentary’s own grammar. Its producers have experience in high-budget films (unitary and series), as shown by La Malédiction d’Edgar (Planète+ / Arte) and Le Dernier Gaulois (France 2).

This appetite for modernity is reflected in our catalogue, beyond the diversity of themes and genres addressed: recently, films applauded by critics and acclaimed by the public such as L’Épopée des Gueules Noires (France 2) ; La Mort est dans le pré (France 2) ; Dallas, une journée particulière (France 3) or Elles étaient en guerre, 1939-1945 (France 3) have enriched a catalogue that includes over 150 films.

In 1978, Fabrice Coat had the idea of bringing together the most eclectic talents to offer Paris a place to celebrate radically different: it was the adventure of the Bains Douches, which welcomed 160 groups and artists, including the first concerts of Joy Division, Suicide and Depeche mode. In less than a year, this open and lively place revolutionized Parisian standards by becoming a laboratory for all creators and creatures.

By creating the record label Les Bains Douches, Fabrice Coat forged strong ties with artists, record companies, producers and managers, before founding his own company Corida with Jacques Renault in 1984 to produce the artists he loved. They will be Renaud at Le Zénith, Tom Waits for the first concert of Les Folies Bergère then Manu Chao, Justice, Radiohead, Rammstein, Ben Harper…

The producer then embarked on the video clip, a format born in the United States but still uncommon in France, which marked the birth of Program33 in 1985. Once again, the focus is on meeting talent. Jean-Baptiste Mondino, Patrice Leconte, Jean-Pierre Jeunet, Oivier Assayas: all of them experiment and shake up their habits to create real short creative films.

In 1987, Fabrice Coat took over La Cigale and gave it an artistic direction in his own image: accessible, demanding and diversified. He transformed this cinema which offers “Two Westerns for 10 Francs” into a real showcase for artists, entirely renovated by the designer in becoming Philippe Stark, met a few years earlier at the Bains Douches. Inaugurated by the Rita Mitsouko, La Cigale quickly became a favourite venue for artists. After welcoming Sydney Bechet, NTM, Johnny Hallyday, Prince, Oasis or the Red Hot Chili Peppers, it enjoys, thirty years after its creation, an international reputation. Recently, the room has also welcomed Camille, Fischbach, Jamel Debbouze and Juliette Armanet.

Over time, Program33 has become more established in the world of music by offering show recordings, launching Tracks magazine (since 1997 on Arte) and developing more than 200 documentaries, often dedicated to artists.

In all its activities, Fabrice Coat implements the convictions that drive him: to rely on the know-how and multidisciplinary nature of its teams by guaranteeing a strong editorial line, supported by more than 30 years of experience working alongside creators.

Our productions are broadcast by 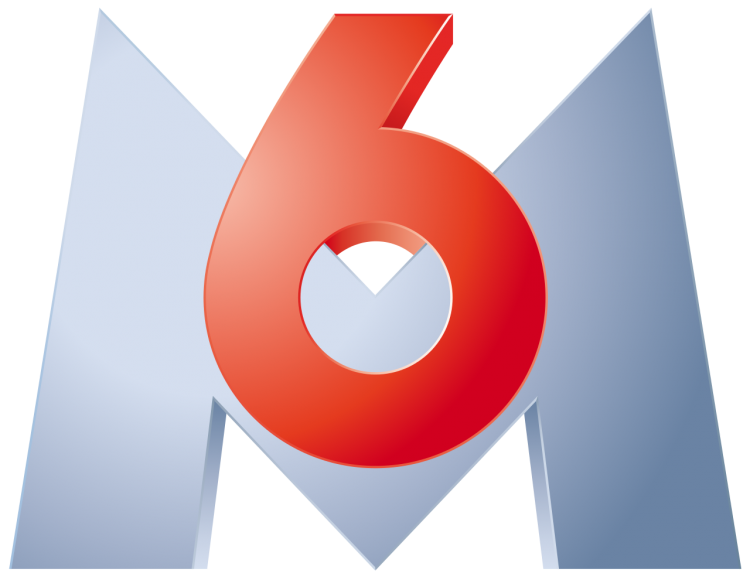 And are distributed by